View cart “ADAPTER – SILNT” has been added to your cart. 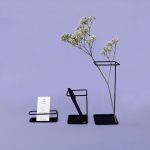 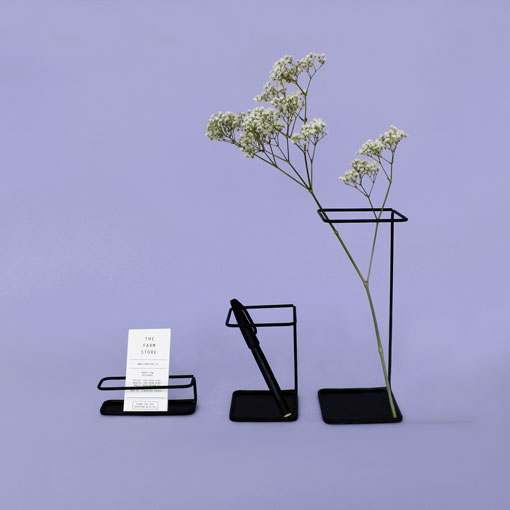 A box primarily consists of four walls, a base, and a lid. However, when these are reduced to just a bare skeleton, can the box still be considered a box? More often than not, the walls of a box serve no greater purpose than to support its lid. Despite being stripped bare of these walls, the skeleton box maintains its integrity as a box and delivers its function. Almost like an optical illusion, the design challenges the archetype of the basic box.

Only 9 item(s) left in stock.
... people are viewing this right now 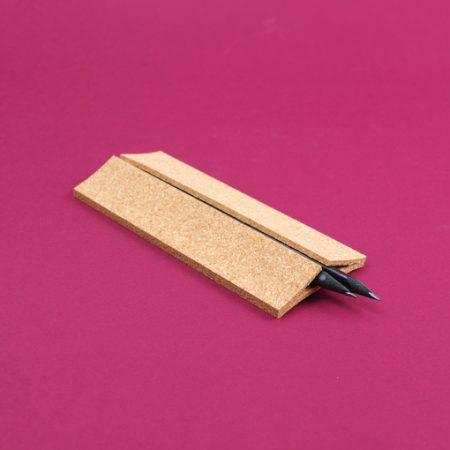 A pencil case for everyday use and abuse that carried just enough: one, at most a couple of pens or pencils, without elaborate lids or closures so the writing tool would still be the hero. The innate properties of cork provide the flexibility to accommodate, the friction to hold everything in place, the durability to age gracefully and the cushioning to protect both the contents as well as the pencil case carrier. Eventually, all that was necessary was the opening slit. 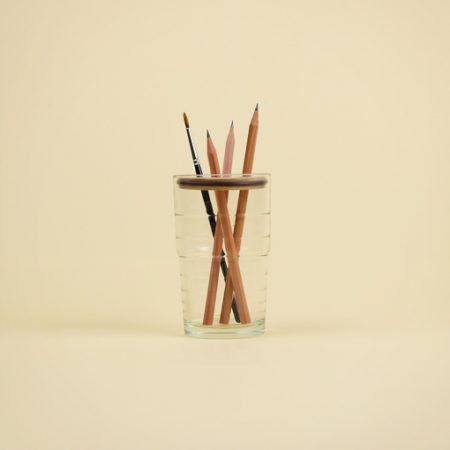 The ‘adapter’ was designed to introduce a new way of using an object people already owned. The ‘adapter’ is a flexible ‘plug-in’ that can be used on almost any cylindrical object—like a cup, an empty food can, or a glass beaker, turning it into an organised pen holder. The idea is to reuse an existing object and simplify the way stationary is being organised. 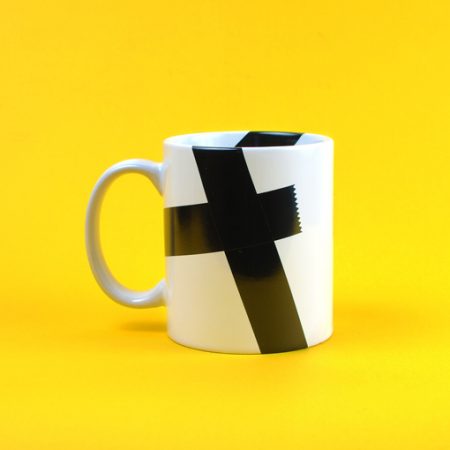 The design is a combination of two seemingly ordinary and familiar objects found at home. The humble duct tape is commonly used as a quick fix bandage on almost anything, yet it was never thought that it could take centre stage as a design element. It is an interesting and amusing idea to create a visual effect of a broken mug by ‘sticking’ the tape on the surface giving the humble duct tape a chance to shine. 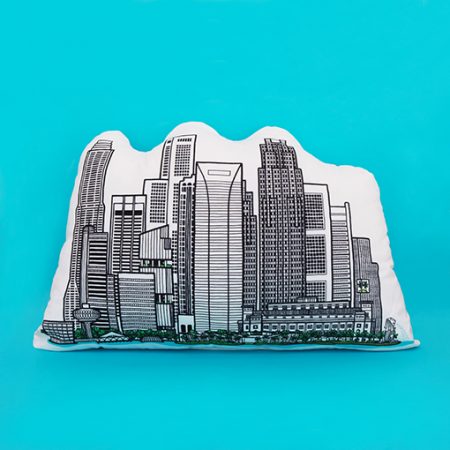 Singapore skyline cushion is a series of five double-sided pillows. One side shows the Singapore icon by the waterfront; the other side displays a different perspective. Collect all five pillows and line them up on your couch to form the iconic Singapore skyline. The central business district symbolises the birth of modern Singapore, a dynamic and evergreen city-state.

A project with the Singapore tourism board. 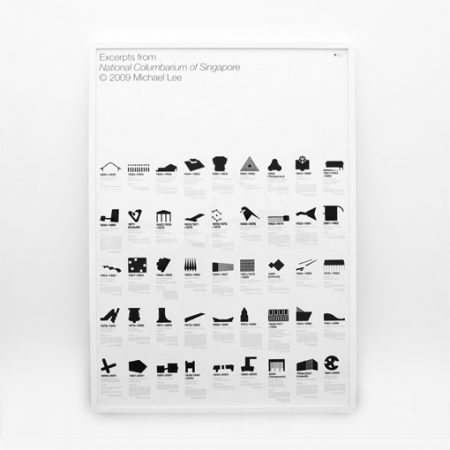 National columbarium of Singapore is a model-and-text installation that addresses issues of urban development, memory, and naming. Instead of housing human remains, this hypothetical columbarium features 100 lost Singapore architecture including 45 scaled models of demolished buildings as well as fictitious and unbuilt structures. The poster fits Ikea’s Ribba frame.